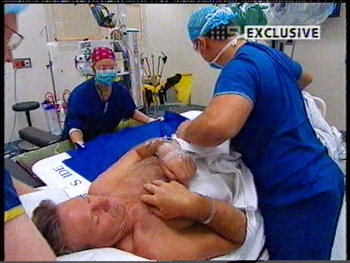 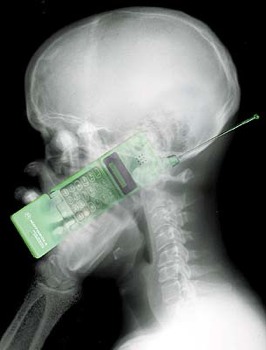 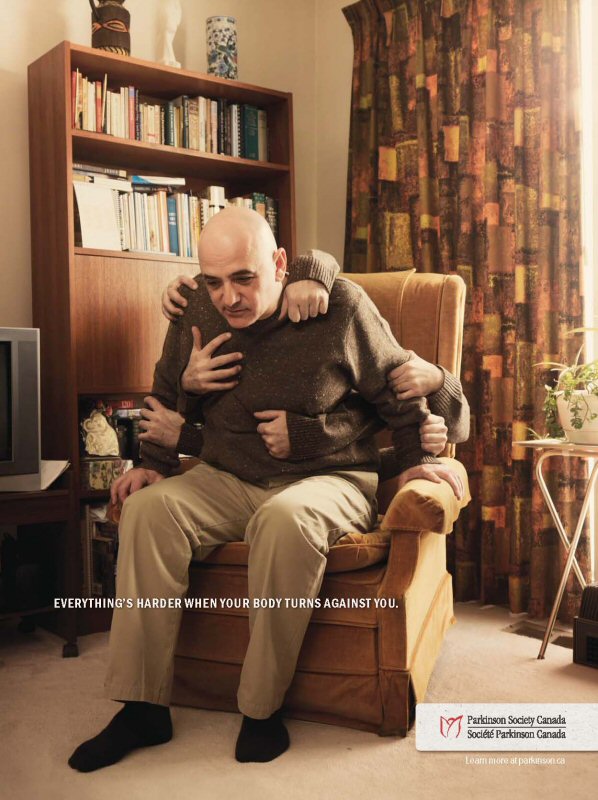 A pesticide is a substance or mixture of substances used to kill a pest.[1] A pesticide is any substance or mixture of substance intended for: – preventing, destroying, repelling or mitigating any pest.[2] A pesticide may be a chemical substance, biological agent (such as a virus or bacteria), antimicrobial, disinfectant or device used against any pest. Pests include insects, plant pathogens, weeds, molluscs, birds, mammals, fish, nematodes (roundworms), microbes and people that destroy property, spread or are a vector for disease or cause a nuisance. Although there are benefits to the use of pesticides, there are also drawbacks, such as potential toxicity to humans and other animals.

2,4-Dichlorophenoxyacetic acid – known as 2,4-D – used to kill a range of weeds

Permethrin – used in pest control, including ant powder and flea killer. Sprayed on tents and nets to repel mosquitoes

Paraquat – weedkiller used on a range of crops including potatoes. Banned for use in Europe since 2007

Dieldrin – pesticide, banned for use in Europe