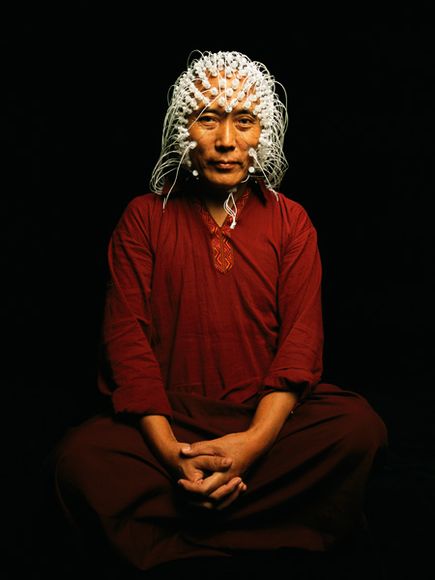 Early use of antivirals key in H1N1 flu: WHO

Early use of antivirals is effective in treating H1N1 flu and health authorities must be vigilant for signs of drug resistance, the World Health Organisation said on Friday.

Drug-resistant pandemic flu viruses have appeared infrequently so far and there is no evidence they are spreading, but further cases are likely, the WHO said on its website.

Growing international experience showed the importance of the early use of oseltamivir, manufactured as Tamiflu by Roche Holding and Gilead Sciences, or zanamivir, an inhaled medicine produced as Relenza by GlaxoSmithKline in swine flu cases,” the WHO said.

“The experience of clinicians, including those who have treated severe cases of pandemic influenza, and national authorities, suggests that prompt administration of these drugs following symptom onset reduces the risk of complications and can also improve clinical outcome in patients with severe disease,” the Geneva-based U.N. agency said.

“This experience further underscores the need to protect the effectiveness of these drugs by minimizing the occurrence and impact of drug resistance,” it said.

Most people who contract pandemic influenza suffer only mild symptoms before recovery without treatment, but children, pregnant women and those with some existing health conditions are vulnerable to a more severe attack or even death.

The WHO, which declared H1N1 a global pandemic in June, says one third of the world’s population of nearly seven billion people could catch it.

The risk of resistance is higher in patients who suffer from weak immune systems and have already been treated with oseltamivir, it said.

It is also high in people who are treated with the antivirals as a prophylactic — as a precaution after exposure to someone with influenza, but nevertheless develop the disease.

Contrary to what some previous studies have suggested, children who enter daycare at an early age may not have a reduced risk of allergies and asthma later on, researchers reported Tuesday.

In a study of more than 3,600 children followed from birth, the investigators found that children who entered daycare before the age of 2 were no less likely than their peers to suffer from allergies or asthma at the age of 8.

But early daycare did not appear to raise those risks either, senior researcher Dr. Johan C. de Jongste, of Erasmus University in Rotterdam, the Netherlands, told Reuters Health in an email.

Instead, the findings suggest that daycare has little long-term effect on children’s respiratory health — and that it should not be seen as a way to protect them from allergies and asthma down the road, the researchers report in the journal American Journal of Respiratory and Critical Care Medicine.

The study, de Jongste said, challenges what is known as the “hygiene hypothesis” — the theory that the increasingly germ-free surroundings of modern life are actually contributing to an increase in allergies and asthma.

Some researchers speculate that exposure to viruses and other bugs at daycare may help push a young child’s immune system toward infection-fighting mode, and away from a tendency to over-react to the normally benign substances — the basis of allergic conditions.

Along with daycare attendance, certain other factors that suggest greater early-life exposure to infections — like having older siblings — have also been linked to lower risks of childhood allergies and asthma.

But in the current study, neither daycare nor the presence of older siblings showed long-term effects.

Of the 3,643 children followed from birth to age 8, 30 percent started daycare before age 2. These children were twice as likely as the rest to suffer breathing difficulties in the first year of life.

But the pattern shifted with time, and by the age of 8, early-daycare children were no more — or no less — likely to have episodes of wheezing or other signs or symptoms of asthma. Nor did early daycare affect the risk of showing reactions to airborne allergens during allergy testing.

Children with older siblings were also more likely to have wheezing symptoms in the first year of life, but were no more or no less likely to have signs or symptoms of allergies or asthma at age 8.

The findings, de Jongste’s team writes, suggests that early daycare simply “shifts the burden” of respiratory symptoms to an earlier age, with no tradeoff of protective effects later on.

“Hence,” they conclude, “early daycare should not be promoted for reasons of preventing allergy and asthma.”